I almost never follow a recipe exactly, and I’ve also never made a blueberry pie before, so for this I used a shortcrust recipe and a separate blueberry filling recipe, and used my baking knowledge to put it together! And according to Joel and my neighbor, it turned out pretty good. There is too much crust in my opinion, and when you cut into it, the blueberries fall off. But at least it looks pretty

And it does taste good, but the composition isn’t great. 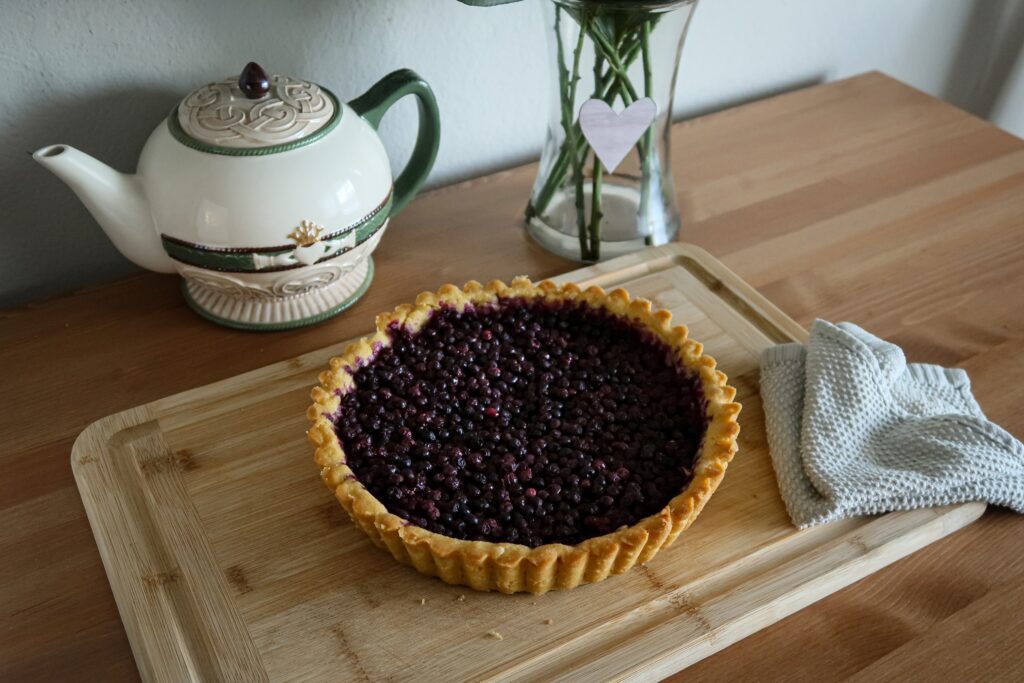 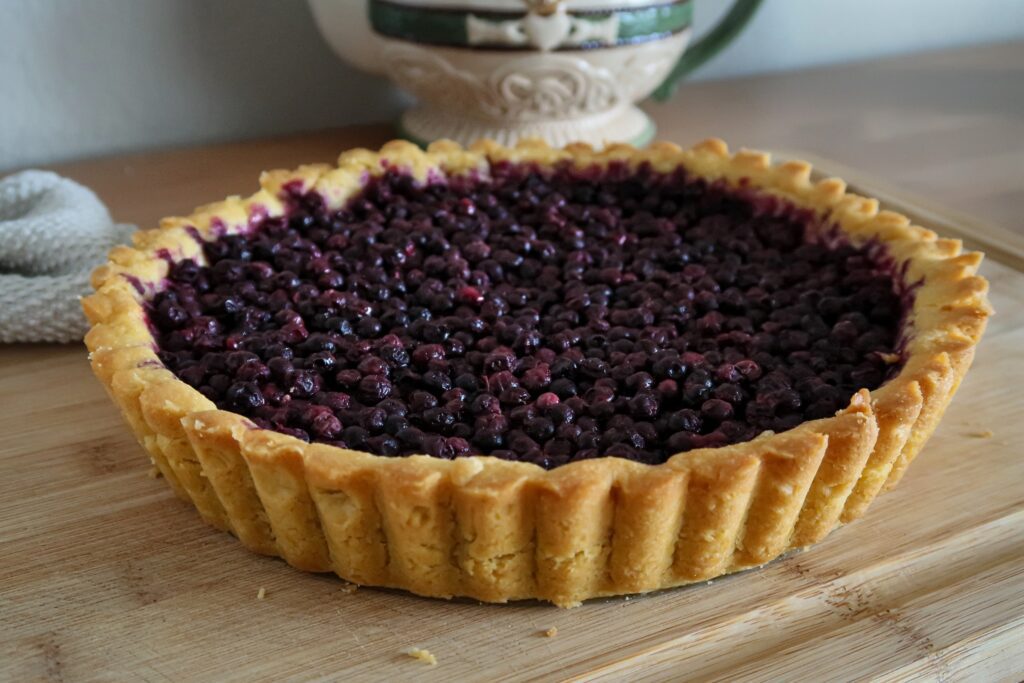 A long long time ago, I used to get upset when my baking or cooking experiments didn’t turn out well. But naturally, when you try something new, you can do your best but the outcome isn’t always going to be what you hoped it would be.

I will admit, it can be a bit frustrating when I have to throw away something completely because it is so bad. But thankfully, that rarely happens anymore

Back in 2016 when I was new to baking, I wanted to make lemon muffins but without all the sugar. I remember the recipe called for vanilla stevia, which at the time I had never used or even known too much about. The recipe used such a small amount (of course, because it’s stevia!) so I thought, “I can just omit it!” not realizing that there wouldn’t be a source of sweetness… and that is what led to my muffins tasting like cooked lemon dough – essentially complete shite. I tried sprinkling sugar on them in a desperate attempt to save them, but they were still so bad I put them all in the bin. I use regular sugar in my recipes now. 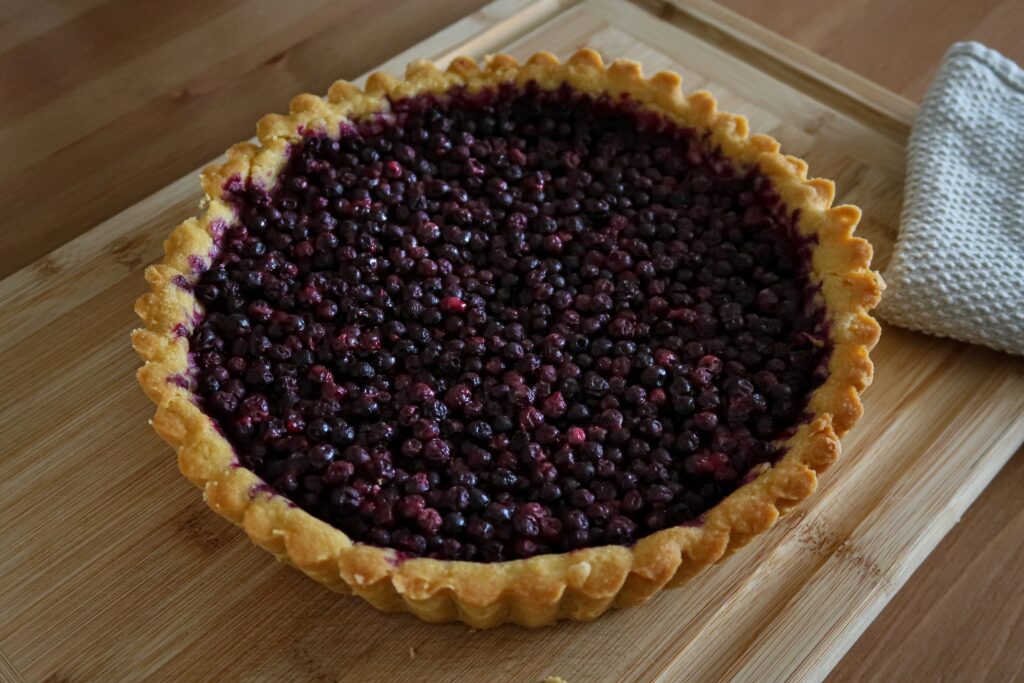 If you are also a self-taught baker my advice is to research, write down your recipes, and practice. Make sure you learn from your mistakes, and don’t dump flour or starch into liquid without making a slurry (I recently had to learn that one.)

Some Thoughts This Week