I hope that you had a wonderful New Year’s Eve, however you celebrated!

Joel and I watched the extended version of The Return of the King (4 hours!), had a nice hearty dinner, and just relaxed. I made some delicious homemade cinnamon buns from ScandiKitchen Fika & Hygge, which was actually quite challenging since I’ve never made Swedish cinnamon buns. I’ve actually only made cinnamon buns once before. But despite the fact that they came out super wonky looking, they tasted delicious! 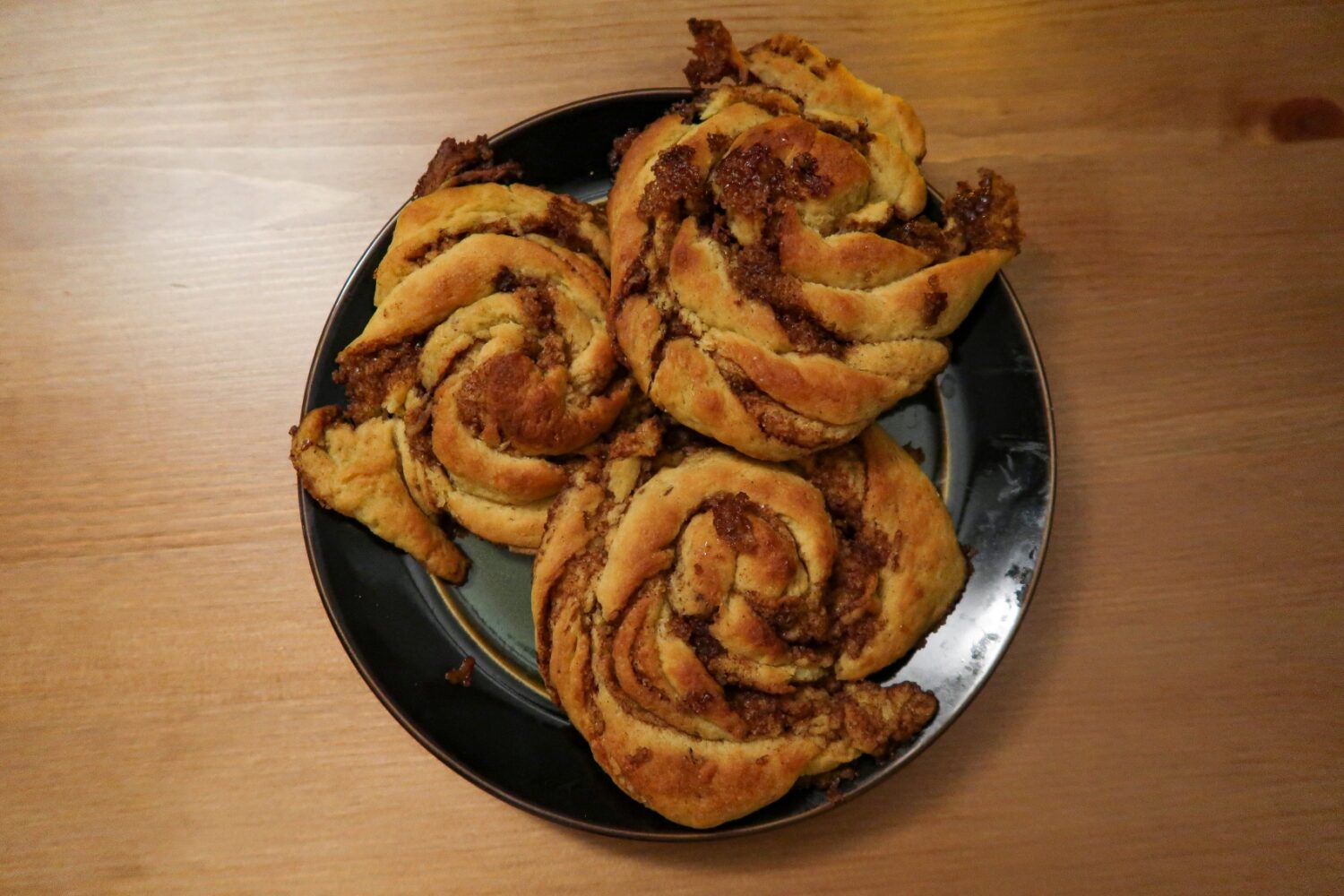 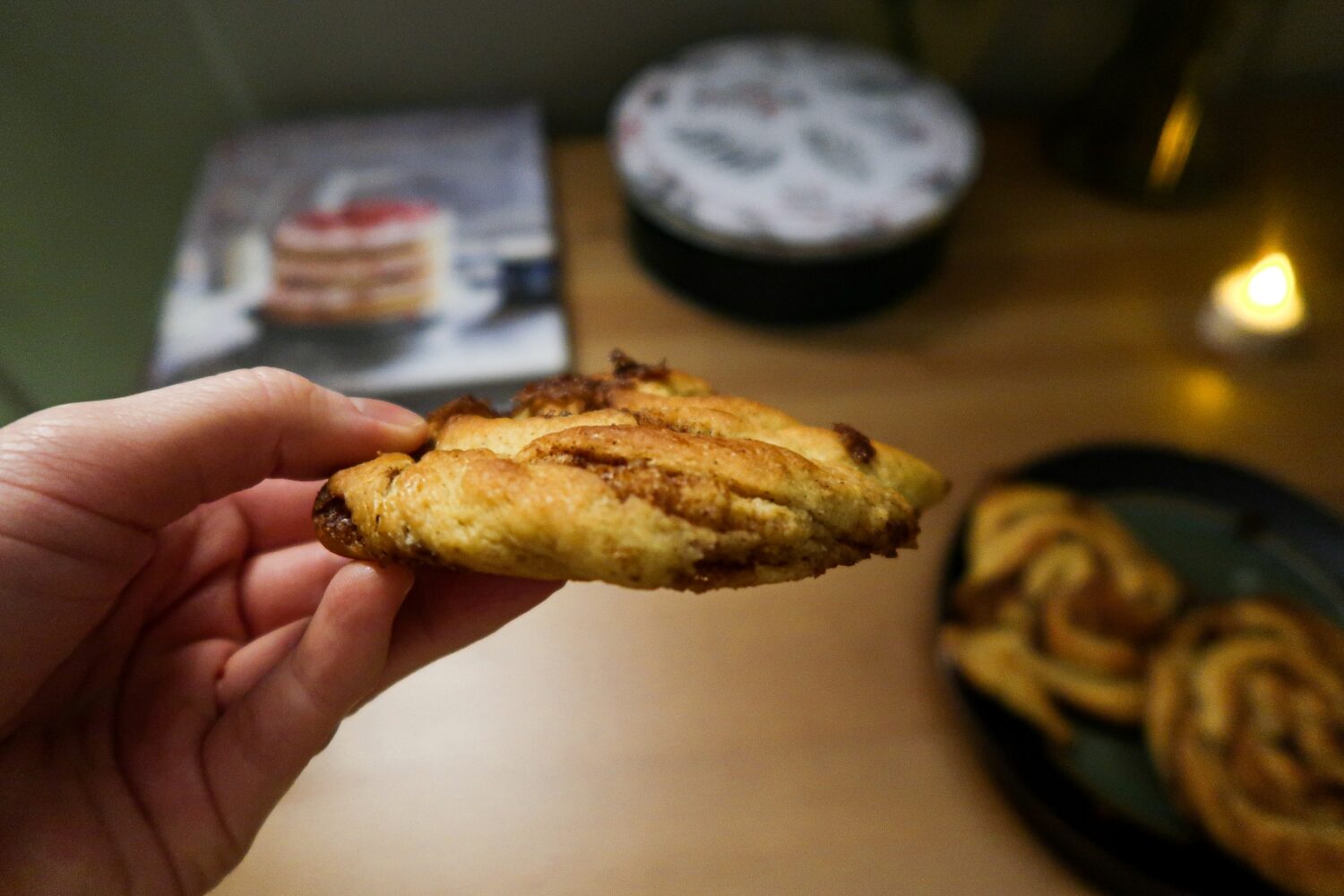 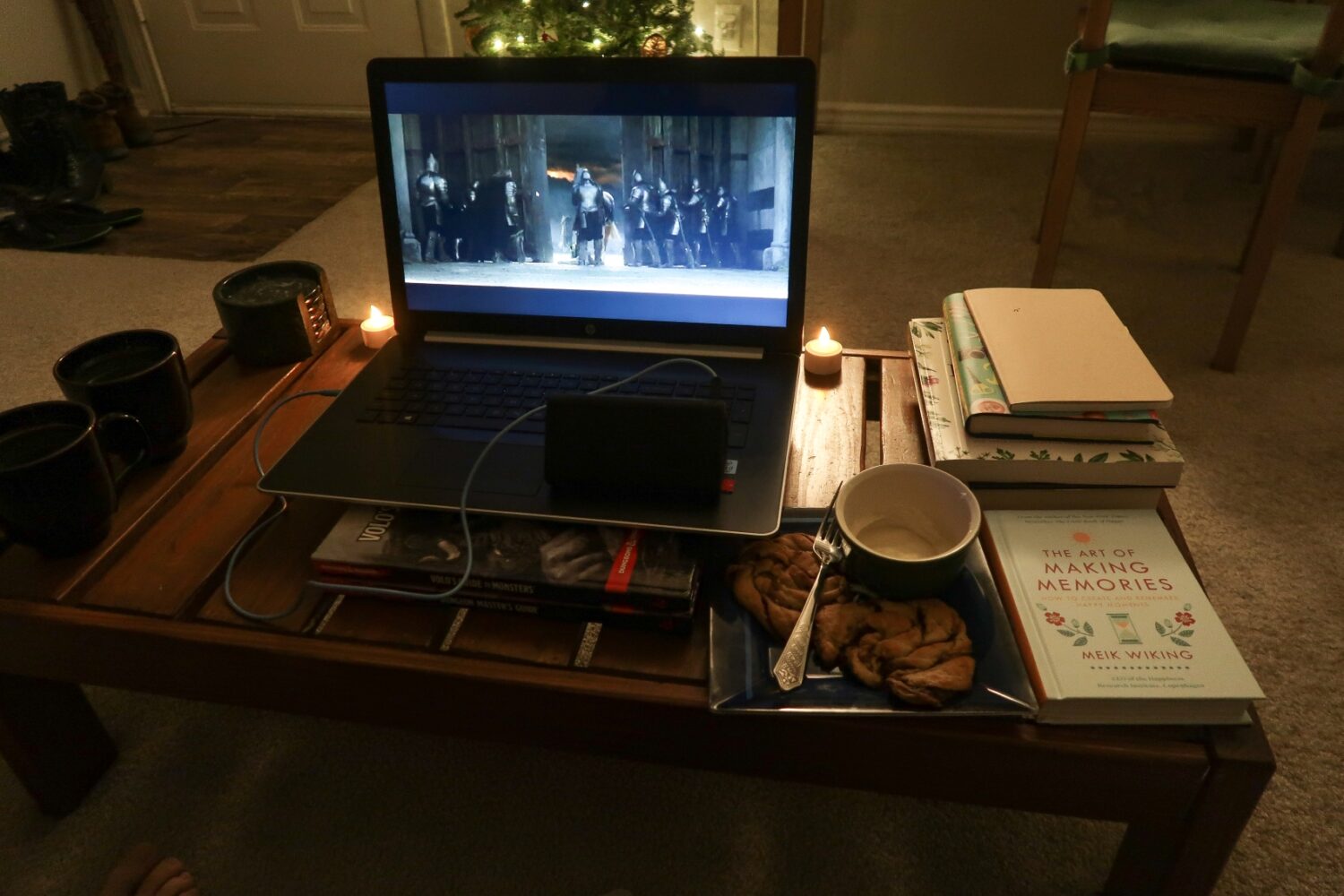 It rained all day, from morning to night. And the days before that, it was really windy. I think that was a strong sign from the Universe that I need to allow the year to be carried off in the wind, and washed away. It was a good omen to me, and it made me feel really good about closing that chapter so I can open up this new one. I released a lot of old ways and habits, reevaluated what I wanted in my life, and started trusting myself and the voice of my heart in 2020. 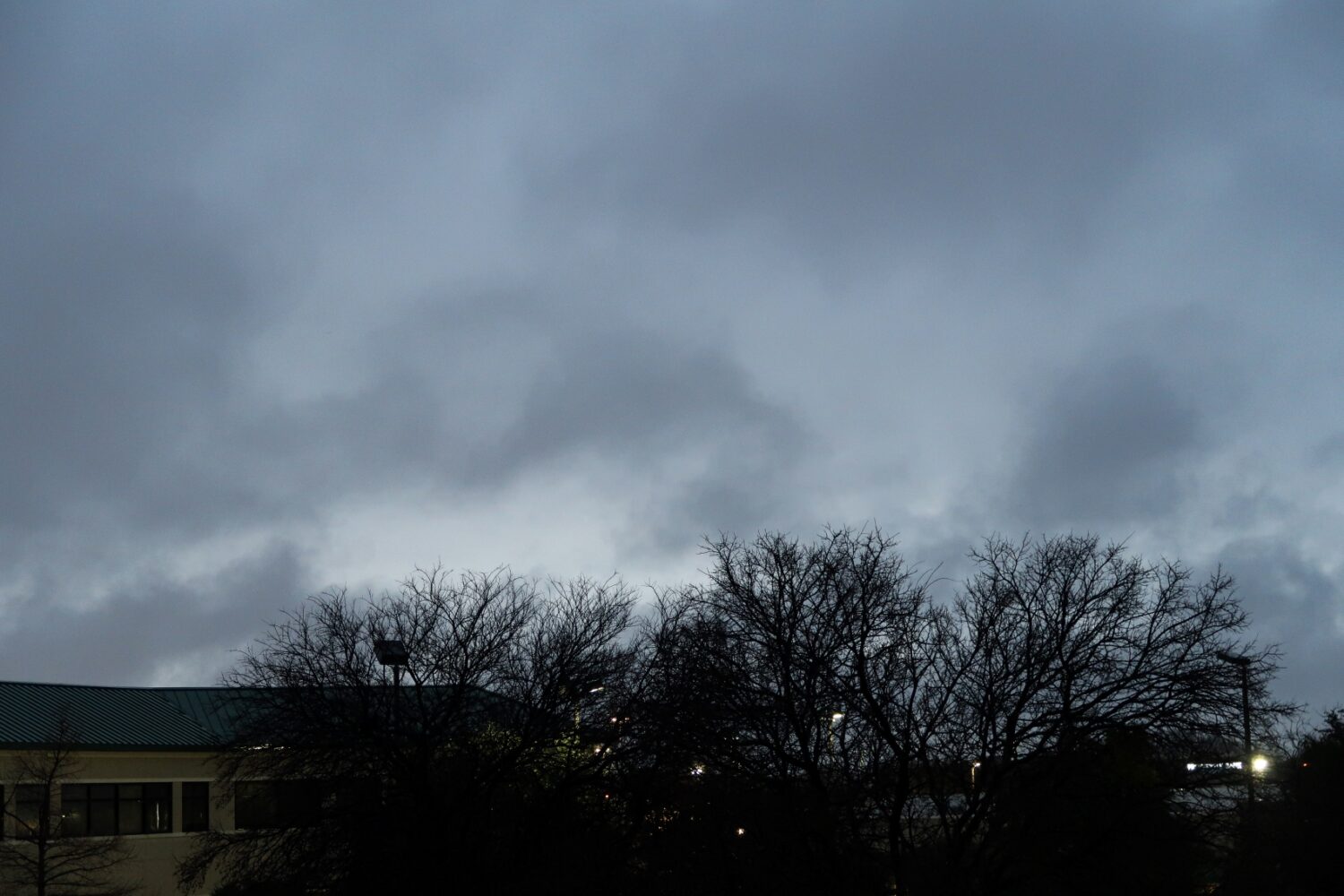 Yesterday on New Year’s Day I woke up extremely late – 12:45 pm! I guess I can’t stay up until midnight anymore without oversleeping! Joel and I ate some cinnamon buns with tea and coffee when I got up and enjoyed the cloudy weather that we don’t get nearly enough of. It feels really luxurious to be able to have such a leisurely day.

December can be a crazy month for a lot of people, so make sure to take some time now that Christmas is over to slow down and ground yourself. Do something for yourself that you know nourishes your soul.

I hope you are having a lovely day. Talk soon ♥