Today has been very slow and cozy. It has been cloudy all day and it just started drizzling recently. Outside is a soft grey-blue and its very dim in my apartment right now except for some fairy lights, a candle, and a lamp. I caught up on Sherlock on Netflix and I’ve had dessert before dinner…

Meanwhile I have laundry sitting in the basket that’s been waiting to be put away for going on a week. I mentioned it in my last blog post that I have been so lazy this week seemingly without reason. I’ve been extra stubborn and I’ve been neglecting housework. But I’m sure it’ll pass soon. Well, it has to because the apartment won’t magically sort itself out

Don’t worry, I’m not guilting myself for feeling this way. I know the house won’t collapse if the clothes don’t get put away. I’m just letting it run it’s course.

A week or so ago I tried making a paper star lantern, and it was way more work than I thought it would be and it didn’t look like the nice ones from Ikea! I ended up hanging it up outside my door, thinking it would be safe since it’s covered, but rain and wind came the next day and the whole thing came apart! Joel ended up finding two points a couple days later on the next floor down haha. I learned that I am not a very crafty person in that way haha.

Linda Lomelino has a tutorial for easy paper stars, which is my cup of tea! I gave it a go and I love how they look. I cut up some paper grocery bags that were going in the recycling bin and it was really quick and gives an extra wintery touch ❄ 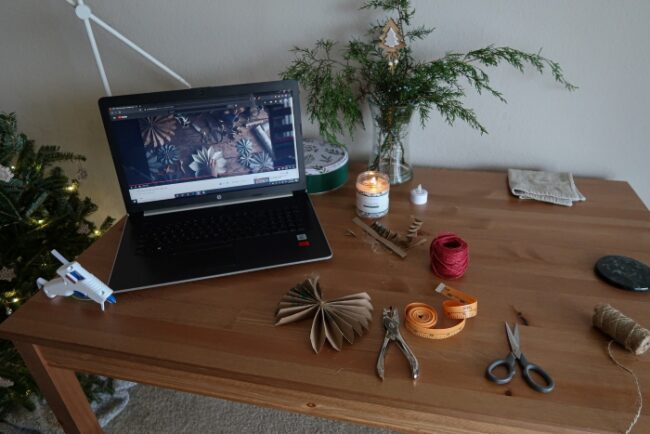 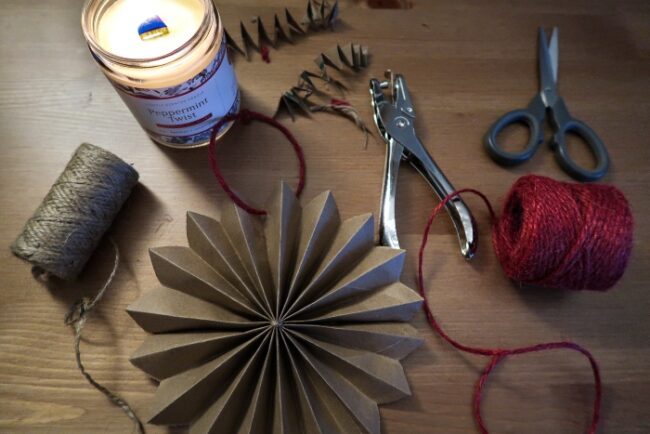 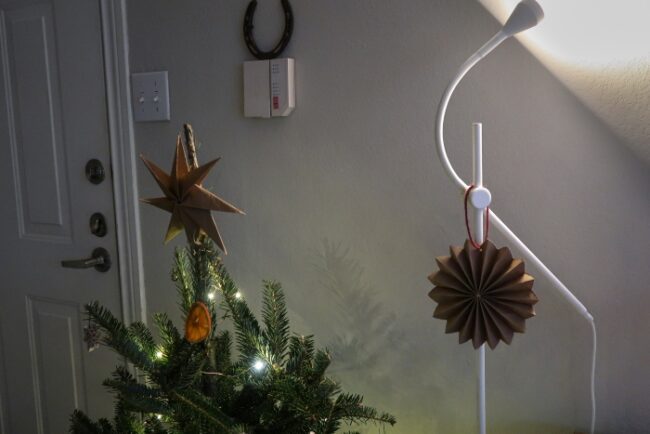 I hope you’re having a relaxing December ♥ Talk soon!

What I’ve Been Up To Lately