Hello everyone, I hope you’re having a beautiful December! 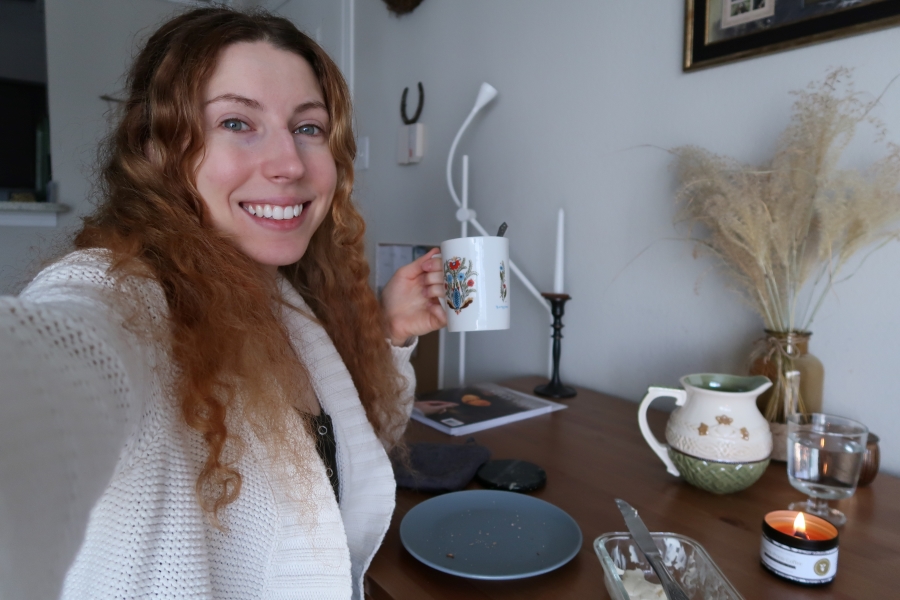 As you can see, I’ve been away for quite some time now, and I figure it would be easier to start from the beginning. Last month I embarked on a 1-year photo challenge inspired by That Icelandic Guy in which I would shoot/edit/post 1 photo a day to Instagram, but after two weeks I got completely burned out. I wanted to improve my photography and attempt to grow a community, which are solid reasons, but I was also trying to be too much like other photographers I admire. I was striving to make my photos look in such a way that were impossible for me to create because I didn’t have the editing knowledge. I also started right before I went to Florida for Thanksgiving week. So while I had some good reasons to commit to the photo challenge, I think the superficial ones overshadowed any good intentions I had which led to complete burnout (to be honest though, I think I was already burned out when I started and I just made it worse).

I am a huge advocate for emulating the people you admire. It helps you grow and learn about yourself while giving you a sort of template to follow while you’re on your journey. But in my case, I was trying to – for lack of a better word – copy what I was seeing. And with limited Photoshop knowledge and a humble point-and-shoot camera, I was starting with the 20k instead of running around the block for training.

So, after I ended the photo challenge, I decided to take a break from social media, specifically Instagram. It went from something inspiring to something unhealthy because I was no longer feeling uplifted by it. Instead I was comparing myself and feeling inadequate, which truthfully had little to do with the people I follow and what they posted and more to do with how I processed it, because I am extremely selective about who I follow. What I thought would be a short-term social media detox has evolved into something more meaningful and long lasting. The other day I actually removed the Instagram app from my phone, and now I’ve limited Pinterest to just looking at my vision board, and I hardly watch any YouTube videos. In the beginning I struggled with guilt from not interacting with the handful of people I really like (such as watching their videos, commenting, liking, etc). But I soon realized my mental health was the priority.

I feel like I am able to take my time now and not feel rushed to create and post. I’m not holding myself hostage to the thought that if I take needed time for myself away from social media then everyone will forget about me. In the Zoom livestream with the Women’s Circle I’m in, the term “slow content” was brought up and it stuck with me. I follow a lot of people specifically for slow-living, nature centered living, and mindful living, but it never occurred to me to look at it in a holistic light.

I don’t want to do the same thing I did until my 25th year but in a different context – where I went through the motions of school and work and never stopped to ask myself ‘what do I really want to do?’ I don’t want to get stuck in the process of creating and posting on repeat and never stop to reevaluate my ever-evolving interests.

Winter is a time for rest and going inward. Nature shows us that there is a time and place for blazing the trail, but also setting up a tent and calling it a night. Sometimes your season of rest is a month, sometimes it’s three years or more. In this age of constant sharing, I’m learning to validate my daily life and journey even if it doesn’t end up on my blog or Instagram.

Now I will leave you will a line from Genshin Impact that I really loved. 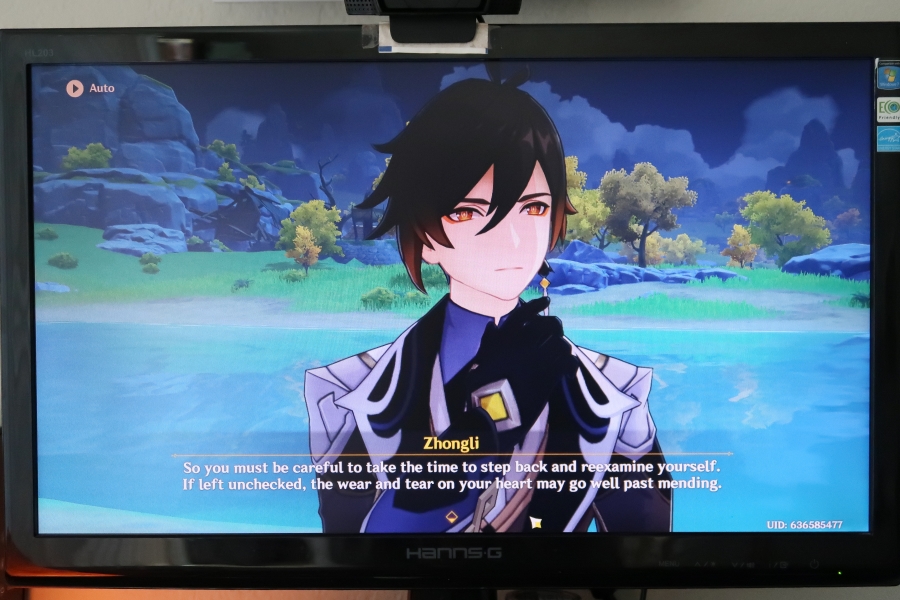 I hope this was of some help to you or at least entertaining. I’ll talk to you soon 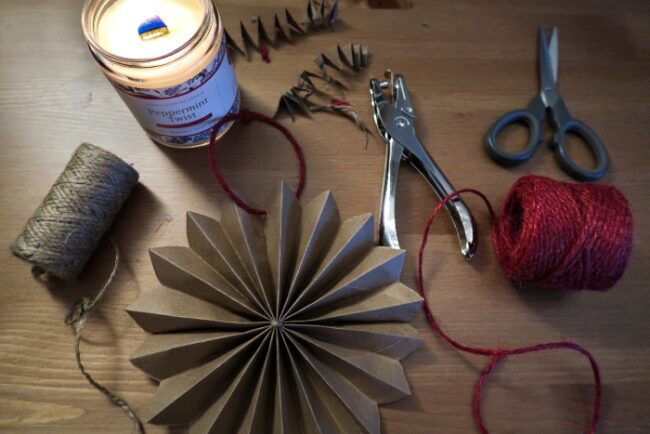 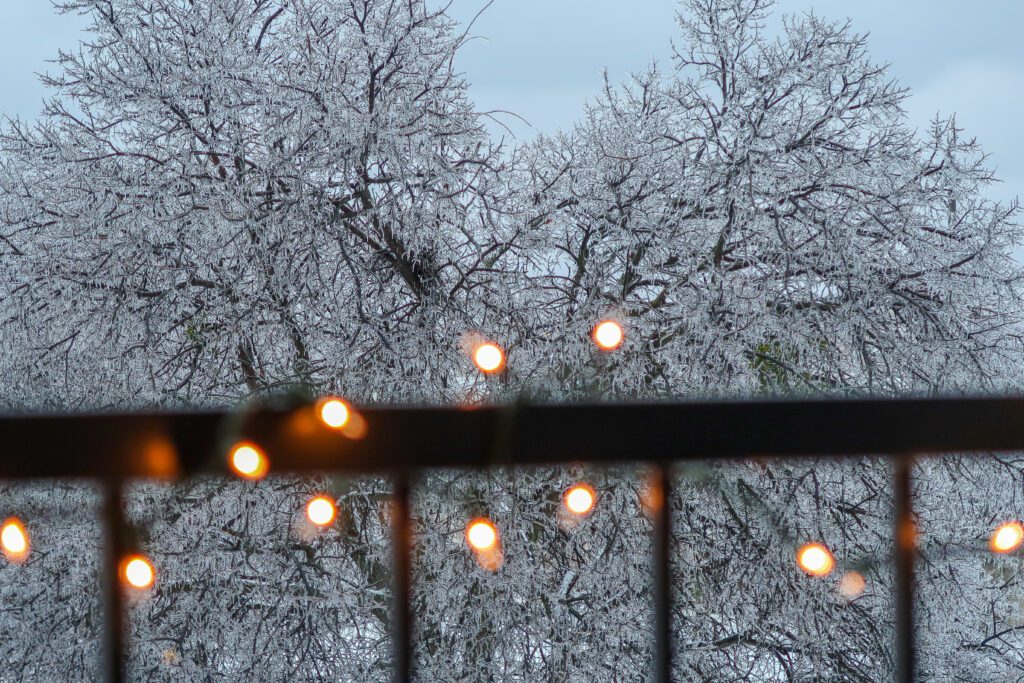