Happy New Year! I hope you are having a cozy start to the new year. The beginning of 2022 was slow and calm, just how I would want it. I woke up in freshly washed bedsheets to my love, Joel, which already feels so luxurious to me. It was filled with good food and light energy.

How was 2021 for you? Mine had times where either lots was going on or nothing going on, personal growth, and figuring out what I like. There were a few hard times earlier in the year, but it was a year of gaining stability.
A little surprisingly, this New Year arrived really fast. It seems like ever since I got back from visiting family in Florida at the end of November, time has flown by as if I were in a time warp. I retreated into my shell and I guess that made me unawares of the days passing by. I even said to Joel the day before Yule that it feels like it should be two weeks away, instead of the next day.
So now I am writing this on January 9th, because I am apparently still becoming more aware of the time and trying to slow down. It’s really easy for the day to get away from you though when you are in the apartment all the time! When I realized we are over a week into January and I haven’t written a new year’s post yet, I thought “oh shit, I probably should get onto that” 😅 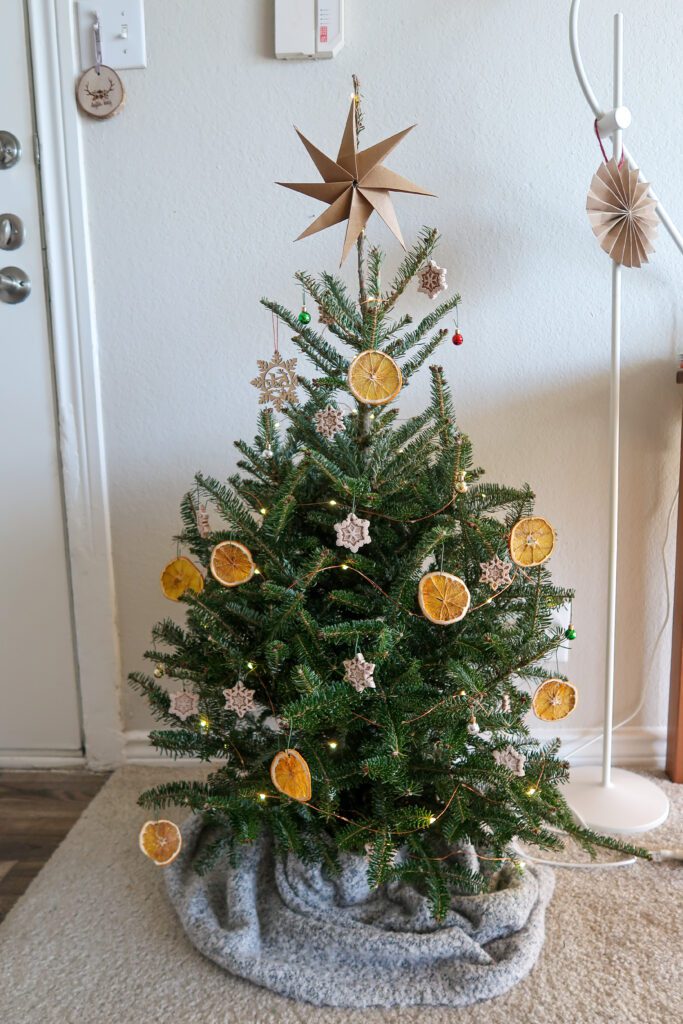 This year, my new year’s intentions list has gotten even smaller and more simplified. I used to write these long, exciting lists but I never stopped to think about how I would do the things I intended to do. So this year I only wrote four things, but I’m going to let my list evolve as the year goes on and add to it over time. I think it helps me focus more on what’s written, rather than dividing my attention between 10 different things at once, on top of just daily life. I learned long ago that I can’t expect myself to completely change overnight!

One of my intentions is to KonMarie my apartment this year. While I highly doubt it will take all year to do it, I also don’t want to rush the process. I opened up her book to reference the order she says to clean, but I quickly realized there was so much I had forgotten. I already decluttered my tops at that point, but I gave myself permission to pause the decluttering so I can reread her book and do the self-reflection she says to do before starting.
I know she says that none of her clients have rebounded and that once you do the big tidying marathon, you’ll never have to do it again, but after two moves, mental struggles, fatigue, and retail therapy, I definitely “rebounded” from my first KonMarie I did two and a half years ago. But I’m really confident now that after this round, I won’t have to do it again for a very long time.

I hope you’re having a really cozy start to your year! If you feel like it, share one of your new year’s intentions in the comments below. We’ll talk soon! 💙 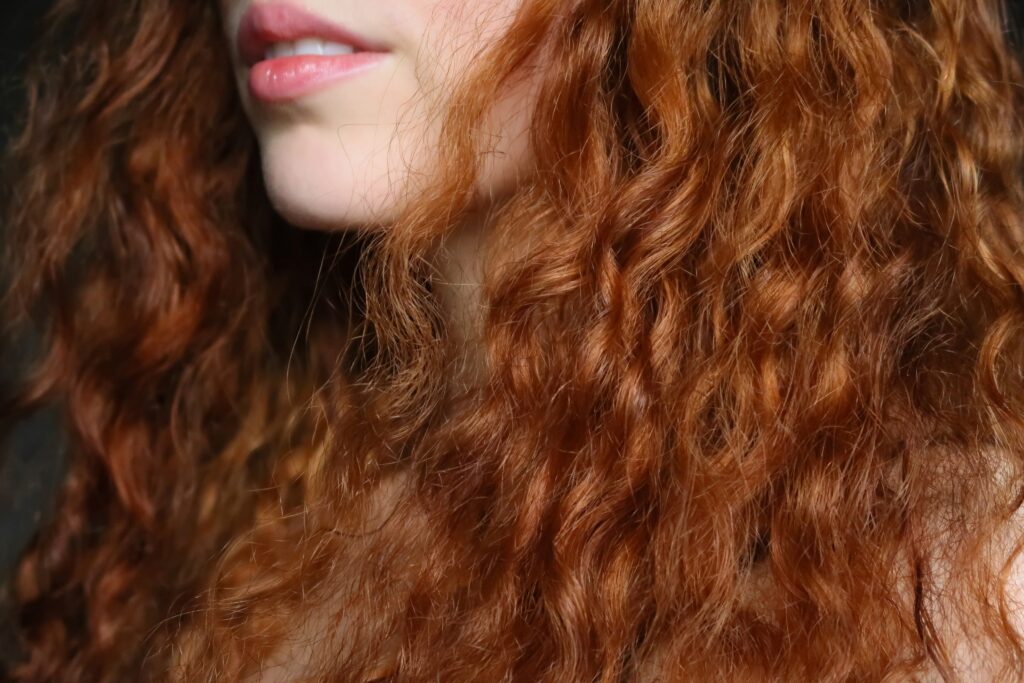 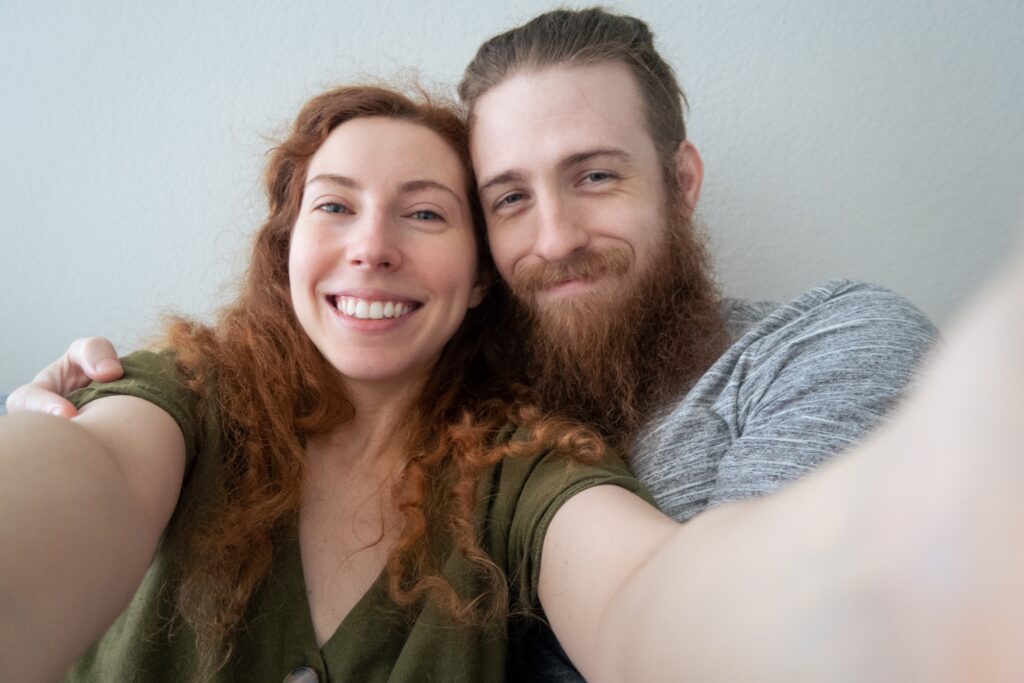 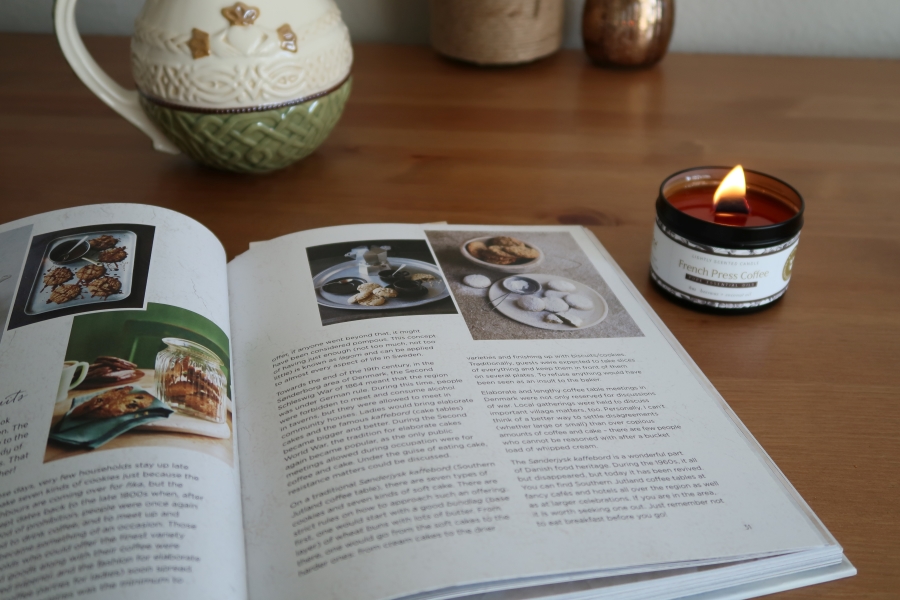