This has been a strange week in many ways. We got a blizzard which dropped the temperatures to 1°F/-17°C on the coldest day. Joel’s work was closed so he got an extra day off this week. In fact, most places were closed, including the grocery store we usually go to since they lost power. Thankfully, we never lost power, but we have been without water since Tuesday. Apparently the pipes somewhere in the building burst (and/or froze). I won’t deny that it has been really challenging being without running water. If we were out in the woods near a lake or stream it wouldn’t be too bad, we could collect water for washing our dishes until the pipes got fixed. But living in an apartment cuts you off from a lot, and it’s really apparent when something like this happens. I’m an extremely visual person (and other Virgos will relate) so my surroundings impact me greatly, for good or bad. Seeing the apartment in such a state has been starting to become a little stressful. 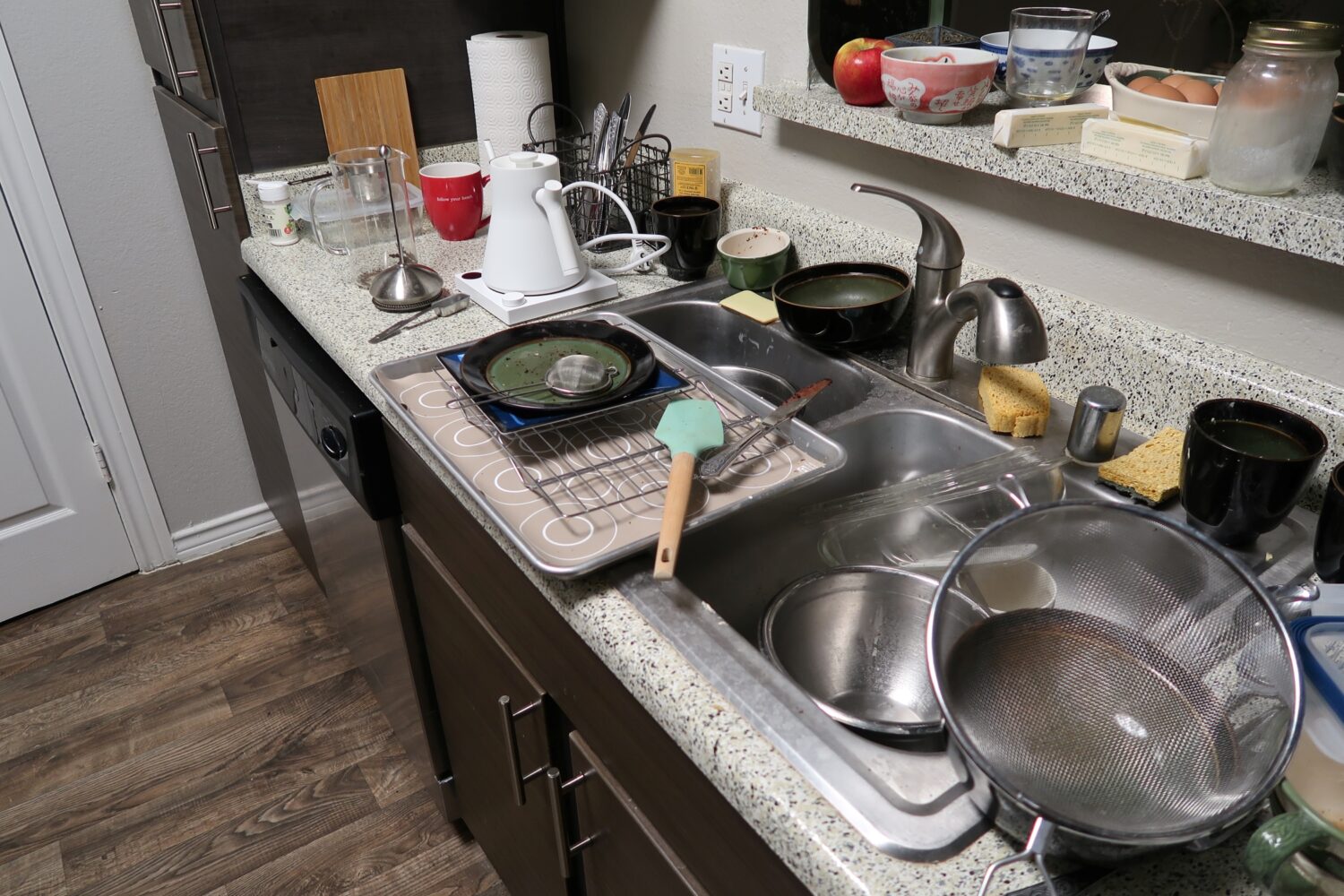 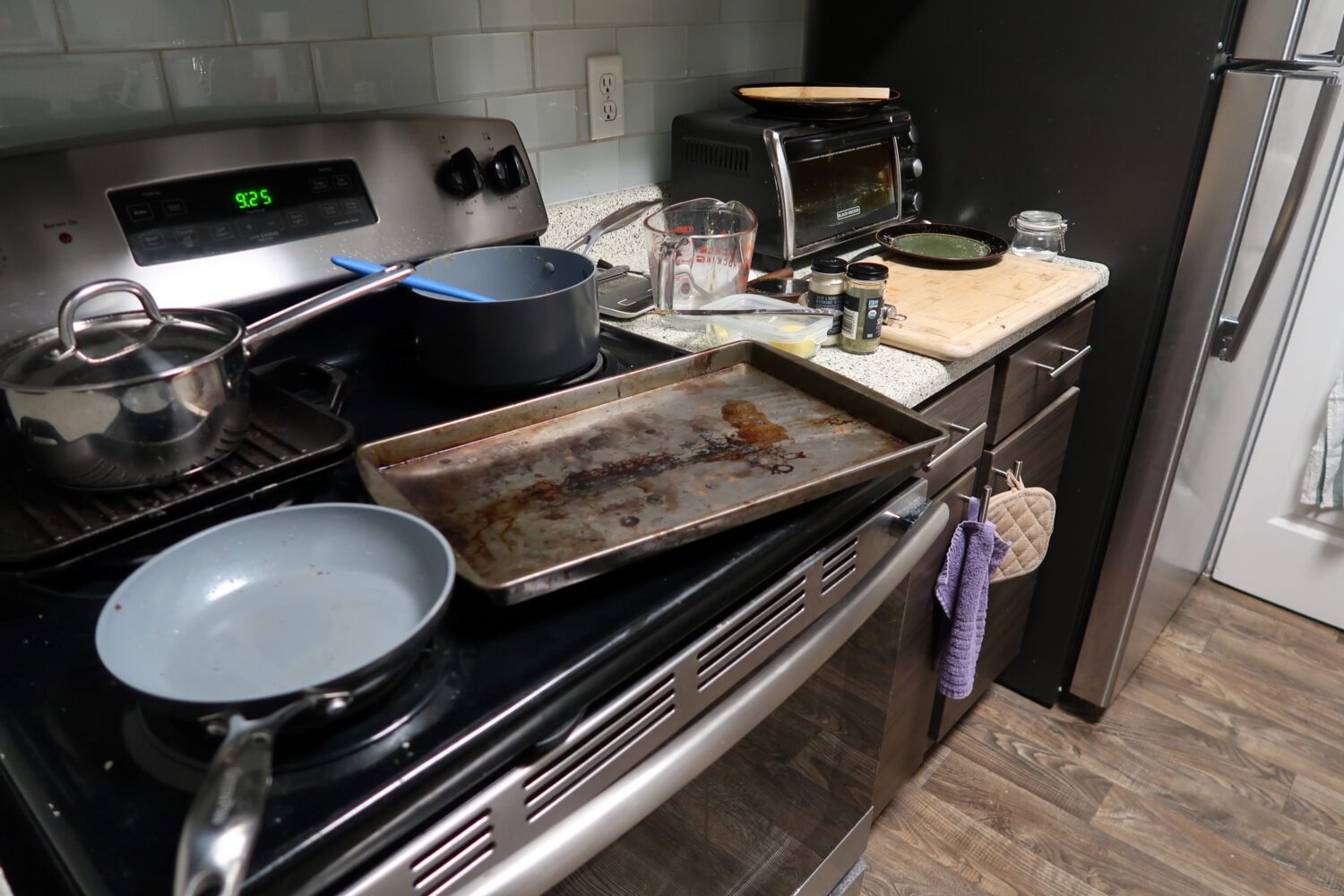 I really hope the water gets turned on soon!

In any case, I’m trying to keep my spirits up and not get consumed by the inconvenience. This is how it is right now and I can either complain and be upset or accept it and let myself be in a good mood.

I hope you’re having a wonderful week, I’ll talk to you soon ♥